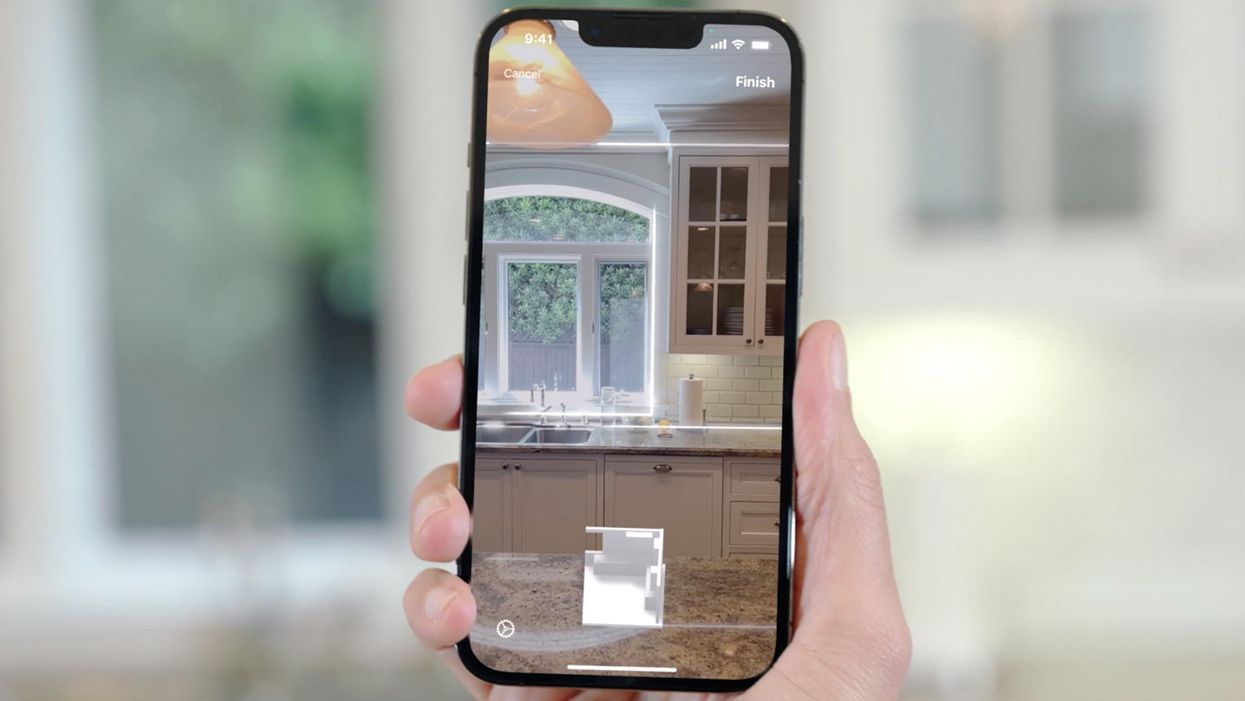 Apple’s Worldwide Developer Conference (WWDC) earlier this month was headlined by Apple’s new M2 processor and dramatic changes to iOS. But what stood out most was Apple’s silence on the metaverse. Its rumored AR/VR headset, and the RealityOS operating system it may use, was nowhere to be seen.

This could be interpreted as a snub. But Apple has a very particular target in mind: Meta.

This, of course, is not to Apple’s benefit, and gives Tim Cook plenty of reason to keep the term out of his mouth. But it’s more than a marketing ploy. The vision of the metaverse put forward by Meta is fundamentally opposed to what Apple might embrace should it bring an AR/VR (augmented reality/virtual reality) headset to market.

“There was a lot of anxiety in the industry about what Apple was going to announce. Now that they didn’t, there’s almost a sense of relief.”
—Anshel Sag, Moor Insights & Strategy

“Meta has shipped 15 million [Oculus Quest] units, but they’re doing it in a way that costs them,” says Sag. “They’re probably shipping at a loss on hardware.”

Zuckerberg’s vision of an “embodied Internet” is focused on social platforms and services. The Quest headset is impressive and, if projects like the Cambria VR headset come to market, will soon see a generational leap. But Meta’s real goal is the establishment of a new social platform—not developing and selling AR/VR headsets.

For Apple, innovative hardware is the entire point. Whether that hardware is used to access Meta’s metaverse, another company’s platform, or isolated experiences crafted by small developers, is almost irrelevant.

Apple’s alternative to Meta’s embodied Internet will likely be a broad offering spanning the iPhone, iPad, Mac, and a future AR/VR headset. The metaverse may simply be an app (or apps) competing with other AR/VR experiences across multiple devices.

“I wouldn’t read too much into Apple not using the word metaverse,” says George Jijiashvili, principal analyst at Omdia. “Rather, focus on what it’s actually doing to enable experiences which could support virtual social interactions in the future.”

Competitors breathe a sigh of relief

Aside from the new RoomPlan Swift API, a technology that developers can use to quickly create 3D floor plans of real-world spaces, Apple had no all-new AR/VR announcements. RealityOS, the operating system rumored to power Apple’s upcoming headset, wasn’t even teased.

This seems a vote of no confidence in all things metaverse and, perhaps, the entire AR/VR space. However, Jijiashvili warns against such pessimism. “The reality is that Apple has many strengths in this space, which it continues to gradually improve,” says Jijiashvili.

He points out Apple has acquired over eight AR/VR startups since 2015. ARKit, Apple’s augmented-reality development platform for iOS devices, continues to see interest from developers, including big names like Snapchat and even Instagram, which is owned by Meta.

However, Apple’s lack of news gives the rest of the industry the chance to prepare for its seemingly inevitable push into the space. Though consumer headsets are dominated by Meta, which produces nearly 80 percent of all headsets sold, the industry is rife with midsize companies like HTC, Valve, DPVR, Magic Leap, Pico, Lumus, Vuzix, Pimax, and Varjo—to name just a few. Apple’s arrival in the space could threaten these innovators.

“There was a lot of anxiety in the industry about what Apple was going to announce,” says Sag. “Now that they didn’t, there’s almost a sense of relief.”

Apple’s decision not to show its headset, which is believed to support both AR and VR, strongly hints the company isn’t satisfied with its progress.

It’s not alone. Meta reportedly delayed an upcoming AR headset, known as Project Nazare. The Magic Leap 2 and Microsoft HoloLens 2 seem trapped in the niche world of high-end enterprise solutions despite years of work by both companies.

AR, it seems, is hard to get right.

This leaves no serious alternative to Meta’s Quest 2 on the horizon. Its successor, Project Cambria, is rumored to target a 2022 release and may have little competition if launched this year. “The focus may have shifted more towards VR than people really expected,” says Sag.

The metaverse faces serious challenges, but the dearth of AR alternatives gives Meta time to work out issues. And there’s always the possibility Apple’s headset will, like the company’s rumored self-driving car, fail to appear. Meta’s vision of a fully embodied metaverse could win by default if the alternatives never show up on store shelves.

Does My Home Insurance Cover Plumbing?