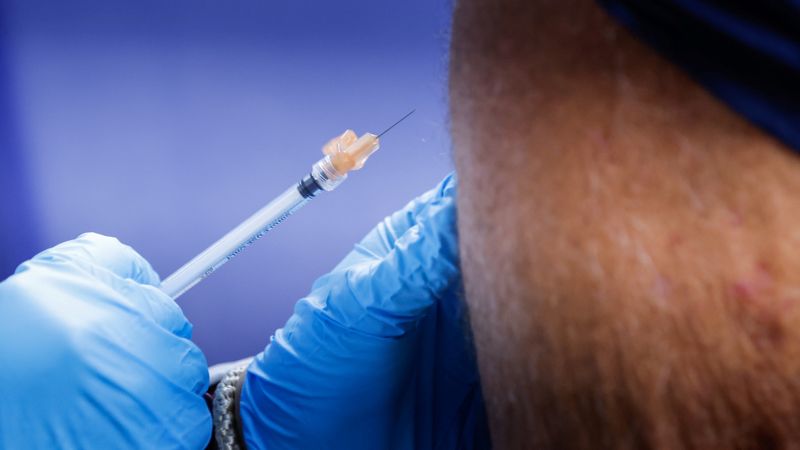 (Reuters) -The U.S. government has ordered an additional 2.5 million doses of Bavarian Nordic’s vaccine for use against monkeypox and expects more later this month to fight an outbreak of the viral disease.

So far, 1,470 cases of monkeypox, which can cause flu-like symptoms and skin lesions, have been identified in the country, mostly among men who have sex with men.

Health officials anticipate an increase in cases in the coming weeks due in part to increased reporting of the disease and more testing, U.S. Centers for Disease Control and Prevention Director Rochelle Walensky said in a press briefing.

No monkeypox cases have been reported among adolescents in the country since testing was expanded to commercial labs last week, she said.

The United States has distributed about 156,000 monkeypox vaccine doses nationwide, including more than 100,000 doses in the past week.

The CDC director, however, cautioned that the demand for vaccines is higher than the current available supply.

“We are actively working to increase supply… update our strategy to make sure we are using our current supply strategically,” she said.

The United States had ordered 500,000 doses of Bavarian Nordic’s vaccine in June, followed by another 2.5 million earlier this month.

In addition, the country is working with Bavarian to take delivery of another 786,000 doses of the vaccine that are currently located in a Denmark facility.

“We were beginning the process of pre-positioning those doses in the US, but they will be available pending the FDA clearance of the facility expected by the end of July,” Walensky said.