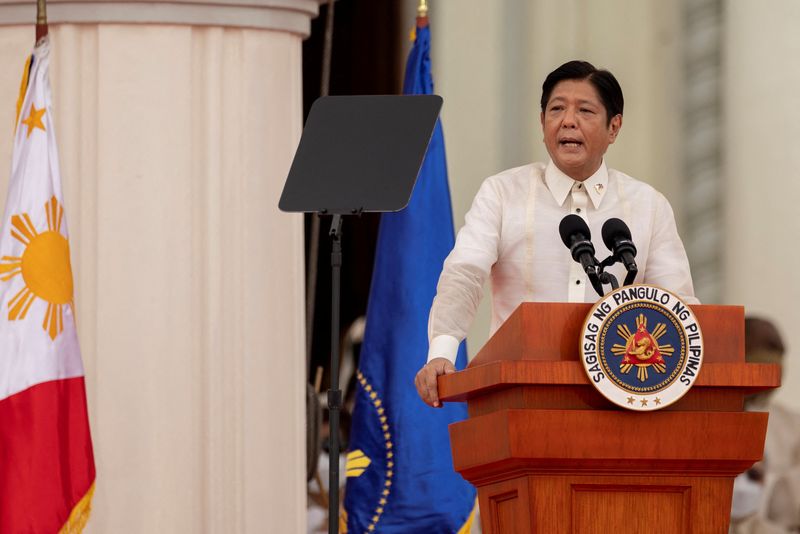 Transportation Undersecretary Cesar Chavez said the official development assistance loan agreements for the three projects were considered “withdrawn” after the Chinese government “failed to act on the funding requests” made by the government of then-President Rodrigo Duterte.

Chavez said other funding options were also being considered for the projects worth 276 billion Philippine pesos: the Subic-Clark Railway Project, the Philippine National Railways South Long-Haul Project and the Davao-Digos segment of the Mindanao Railway Project.

Options include tapping private capital through a public private partnership, he said.

Asked for comment, a Chinese official said on condition of anonymity: “I can say China-Philippines cooperation over railways will continue. China is open for discussions with the Philippines.”

From more than 1,100 km (680 miles) before World War II, the Philippines had only 77 km of operational railway as of 2016, well behind other urban centres across Asia, government data shows.

Negotiations for the rail projects began in 2018, during the administration of Duterte, who pursued warmer ties with Beijing, setting aside a longstanding territorial spat over the South China Sea in exchange for billions of dollars of aid, loans and investment pledges, including for his infrastructure programme.

Marcos has vowed to defend national sovereignty but has spoken strongly of the need to enhance ties with China in other areas.