Kamal Haasan thanks his fans for making his comeback film Vikram: Hitlist a success

Kamal Haasan’s latest movie, Vikram: Hitlist, has emerged as a big hit both critically and commercially. In the light of his success, Kamal Haasan thanked all his fans for the immense support and outpouring of love.

Fans have been raving about the action-packed thriller. They were also in awe of Haasan’s performance, who made a comeback on the silver screen with Vikram: Hitlist. 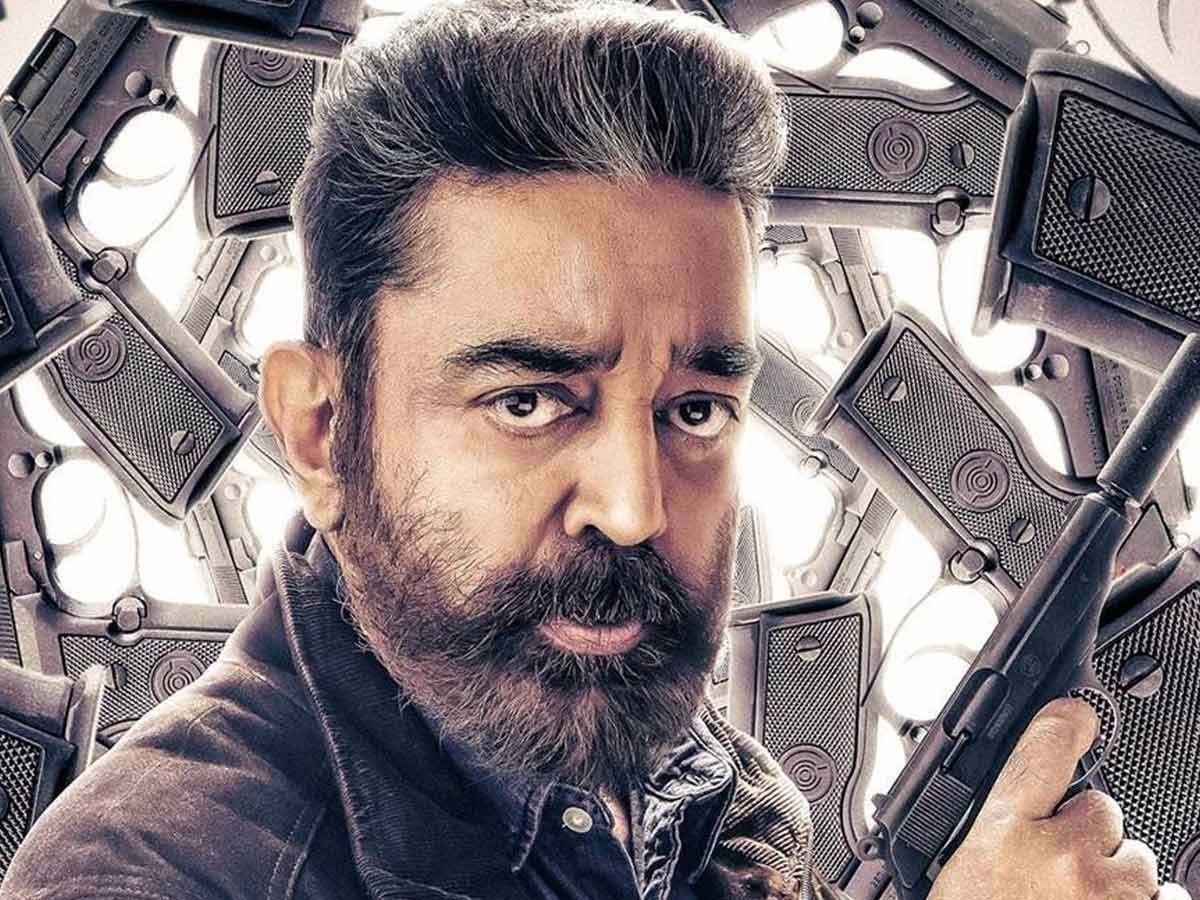 Kamal Haasan took to Twitter to share a video of himself thanking everyone who was instrumental in making the movie successful. He thanked the technicians, artists, press, and audience for their support. He also mentioned that cinema is his oxygen and he breathes cinema.

Vikram: Hitlist is a Tamil action thriller written and directed by Lokesh Kanagaraj. It is produced by Raaj Kamal Films International and is in theatres now. 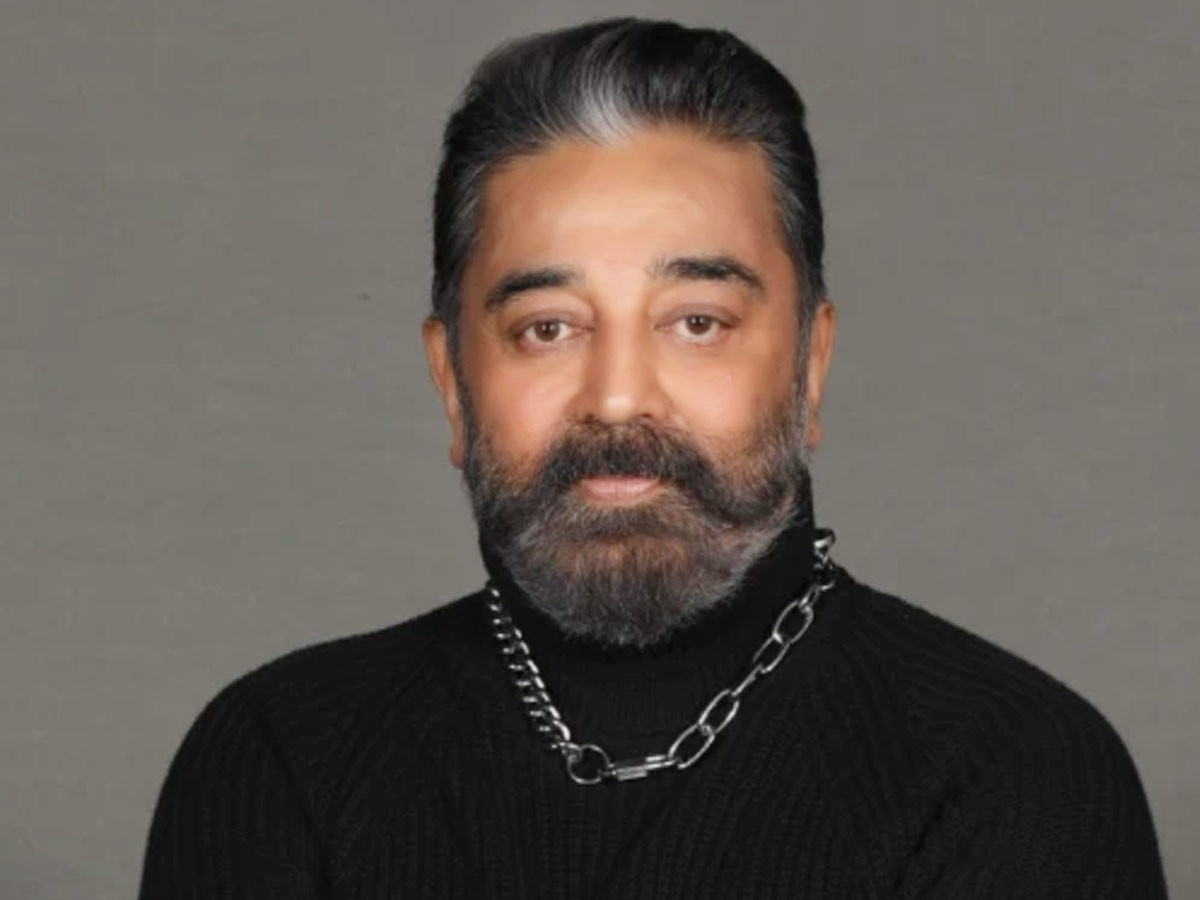 Dollar dips as hopes rise that inflation has peaked By Reuters

Jacqueline Fernandez’s doppelganger Amanda Cerny bares it all and we…