One of the most anticipated family entertainers of the year – Jug Jugg Jeeyo has already created quite the buzz with their trailer drop and two of their foot-tapping soundtracks. 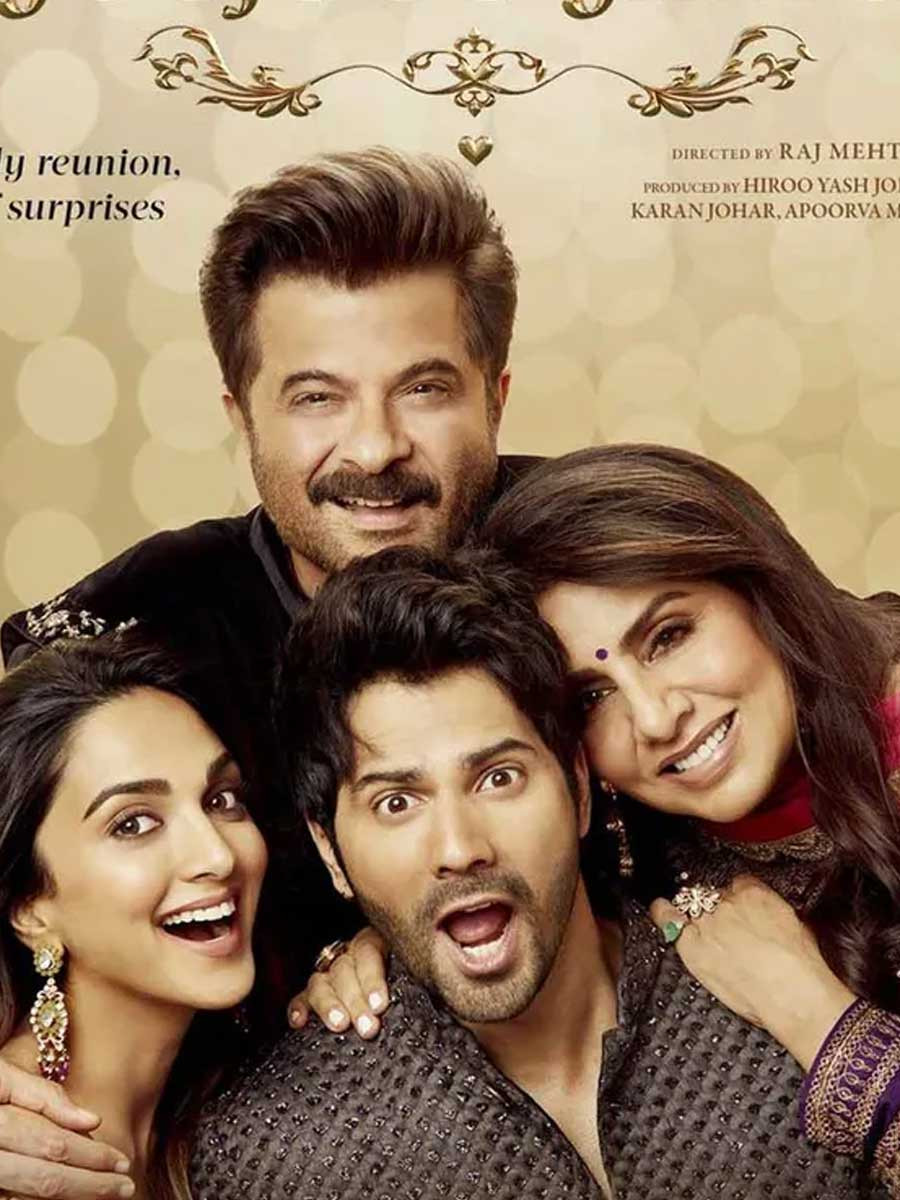 The cast soon got busy with other commitments post their first round of promotions that took place a week back. 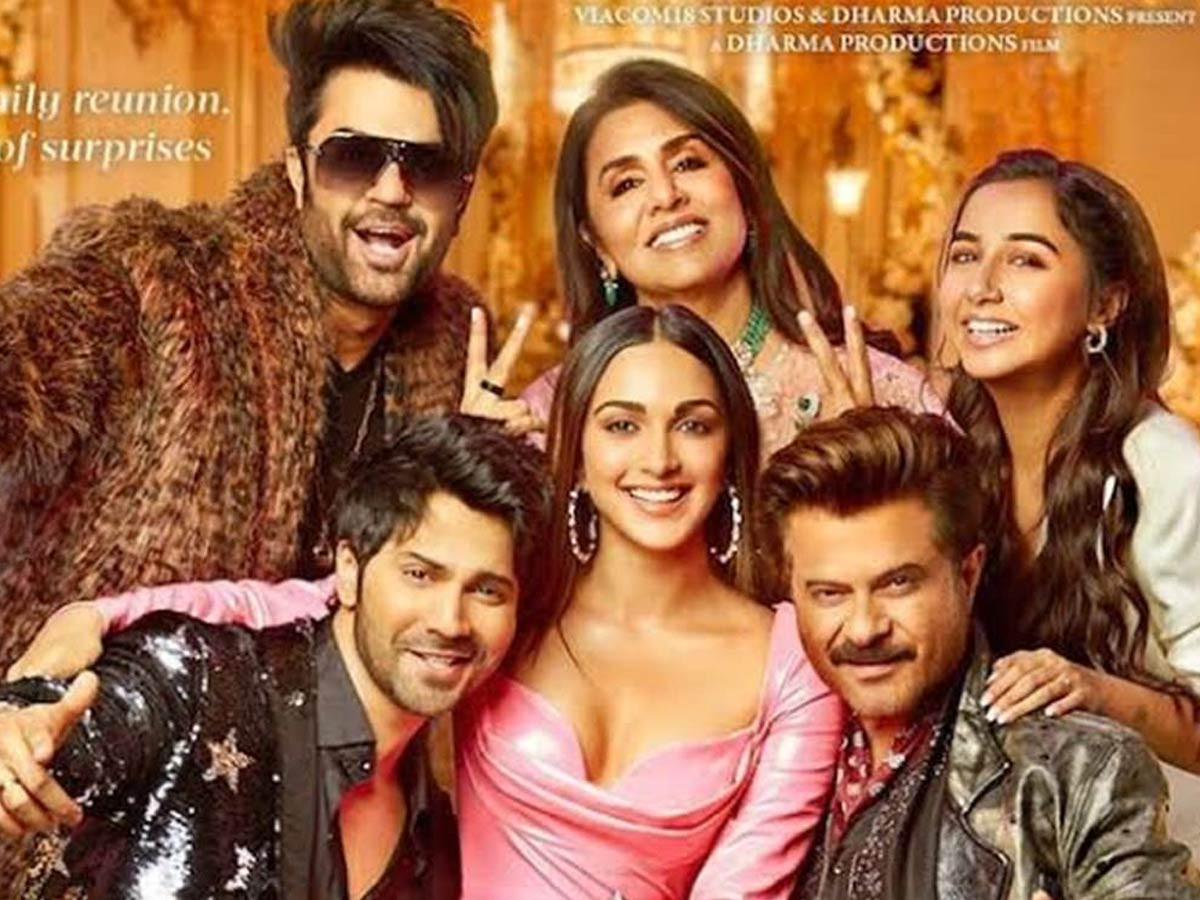 While Varun Dhawan was busy shooting for Bawaal in Paris. Anil Kapoor too was busy for a while and was not in the country. But both the male leads are soon going to be back in the bay as they join the female leads – Neetu Kapoor and Kiara Advani to scale up their promotional spree for their film.

Ricky Martin Sued by Ex-Manager for Breach of Contract