The trailer of the much-awaited Ek Villain Returns is out now. The movie stars John Abraham, Disha Patani, Arjun Kapoor, and Tara Sutaria in the lead roles. It is directed by Mohit Suri and produced by Bhushan Kumar, Krishan Kumar, Shobha Kapoor and Ektaa R Kapoor. It is scheduled to release on the 29th of July this year.

The trailer begins with a recap of the first film Ek Villain that starred Sidharth Malhotra, Riteish Deshmukh and Shraddha Kapoor. We are then slowly introduced to the characters of the sequel, and it is revealed that a killer is on the loose. The killer targets women who refuse to reciprocate their stalker’s love. We gradually find out that John Abraham and Arjun Kapoor are in a face off. Tara Sutaria and Disha Patani, the female leads also play strong villainous roles. 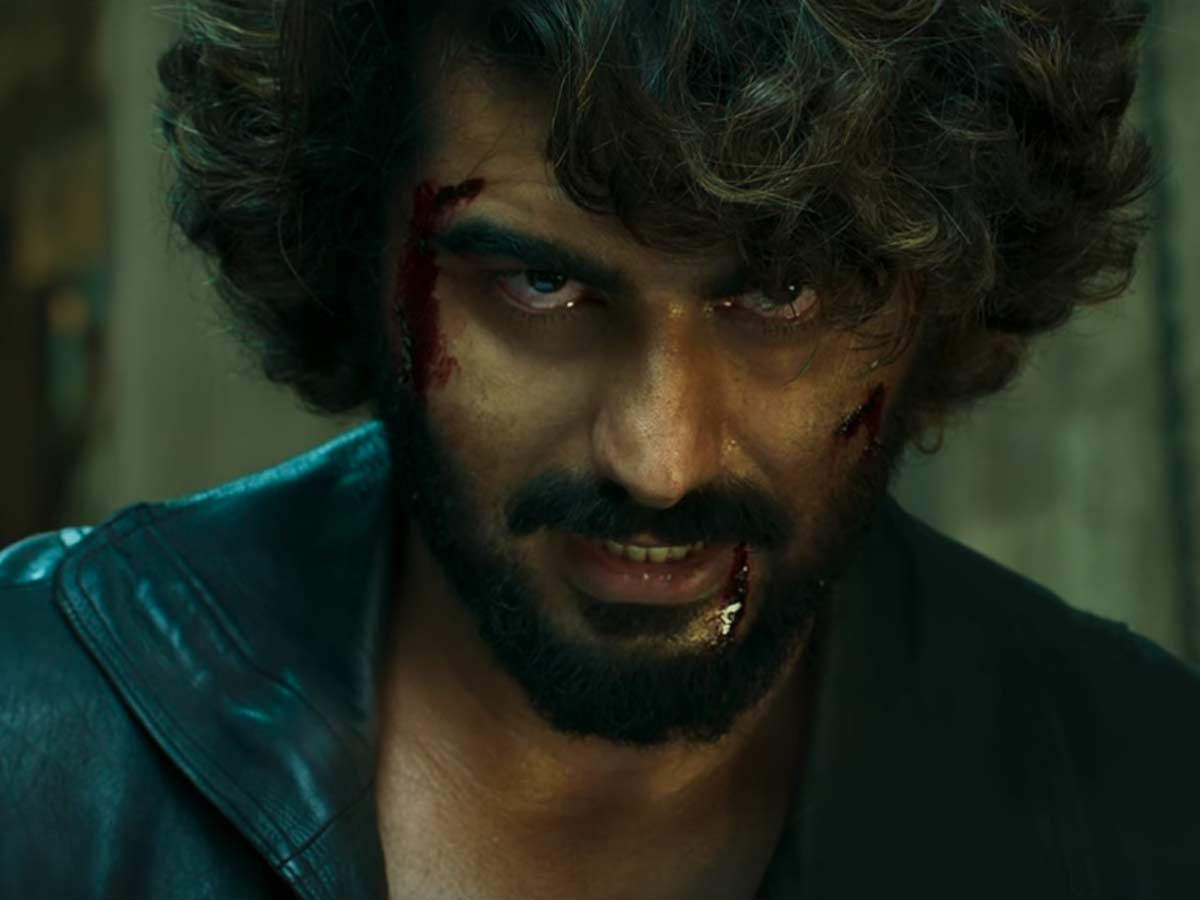 Talking to the press about his upcoming release, Mohit Suri said, “Ek Villain was my passion project and a labour of love. The kind of love that I still receive for Ek Villain overwhelms me. I am sure with Ek Villain Returns, the love is only going to grow bigger. And while I cannot reveal much about the film, I can assure that it is going to be a thrilling rollercoaster ride.”

This movie marks the first time that John Abraham and Mohit Suri are collaborating. On the other hand, Arjun Kapoor has previously worked with the director in Half Girlfriend. Meanwhile, Disha Patani has starred in his last directorial Malang. 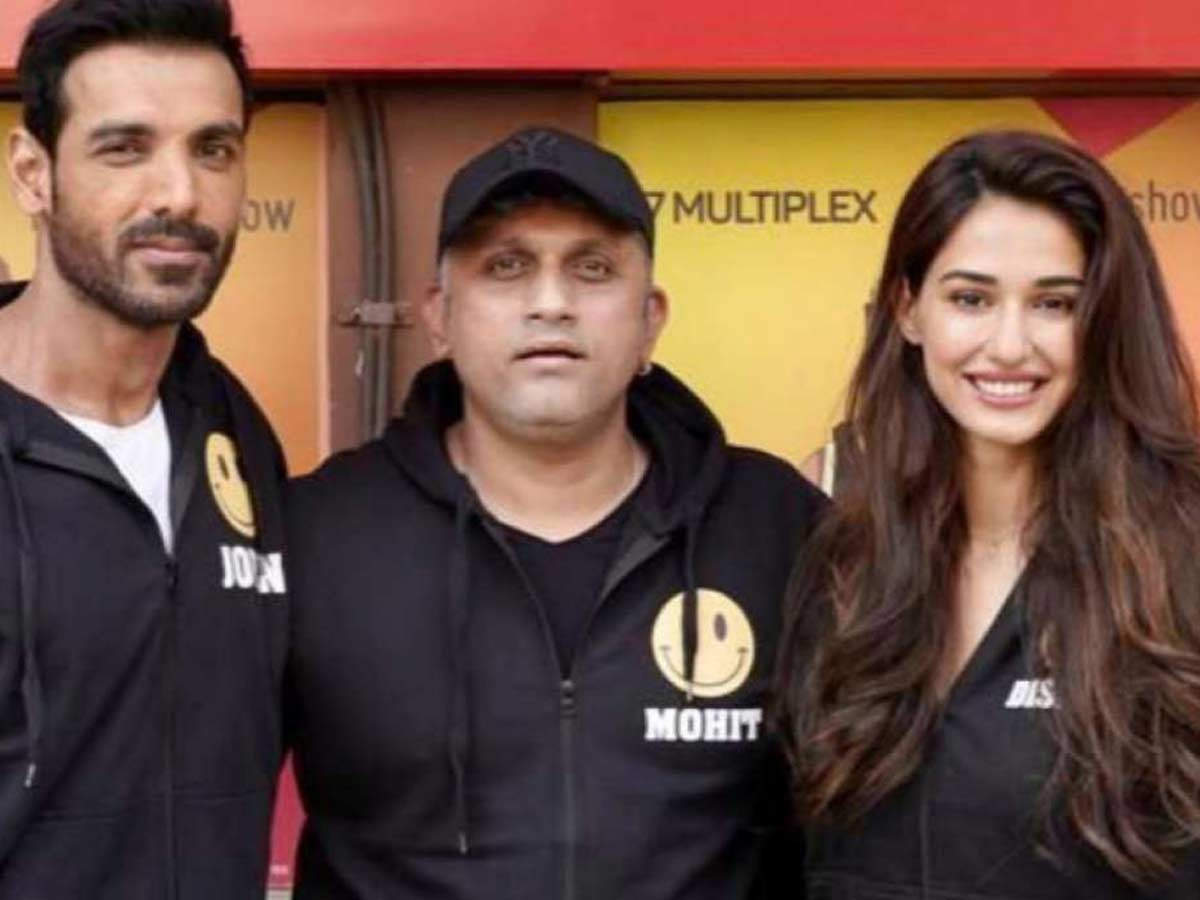 1 federal lawsuit against CDK dismissed, but 6 others remain