Bear Markets Bring Us Fortunes, and This One’s Almost Over

There’s a prescient saying on Wall Street that’s particularly relevant today. It goes something like this: Money can be made in bull markets, but fortunes are made in bear markets.

The idea behind this is very simple.

The U.S. stock market has a strong upward bias. Over time, it goes up. Things slow, and bear markets happen. But they always turn into new bull markets, which always push stocks to new highs. And the biggest gains in those bull markets always happen in their earliest stages, when bear markets end, and bull markets begin.

In other words, investors make the biggest profits on Wall Street by buying the dip in bear markets.

That’s the idea. But is it true? As it turns out, the data says it couldn’t be truer. Money is made in bull markets. But fortunes are made by those who buy the dip in bear markets.

If fortunes are indeed made in bear markets, then the number of 10X opportunities should soar right after stocks crash.

This is exactly what tends to happen.

As it turns out, the number of stocks that rise 10X in any given year is about two to four. Basically, in a “normal” year, around three stocks rise 10X in value. You have three opportunities to 10X your money.

But in years after the market crashes, that number grows exponentially.

In other words, our analysis suggests that the number of 10X opportunities presented in stocks tends to soar in a bear market. Remember: If all these stocks soared 10X in 2009, then the investors who bought those stocks in 2008 were the ones who scored those 10X gains.

The data proves it – big money is made in bear markets.

Indeed, fortunes are made exactly during times like the one we’re in today.

The End of the Bear Market May be Near

Fortunes are made in bear markets – when they turn into bull markets. Fortunately, we appear to be turning the corner into a new bull market right now.

Stocks are rallying, with the Dow Jones, S&P 500, and Nasdaq all up more than 6% over the past month. Importantly, this doesn’t represent a straight-line-up rally, which is what your typical bear market rally looks like. Instead, it has two-steps-forward, one-step-back characteristics. It looks sustainable from a price action perspective.

We’re also seeing some really healthy volume behind the recent rallies. And hedge funds, institutions, and insiders appear to be strongly participating in the rally, while the VIX isn’t spiking. Those are all bullish signs. 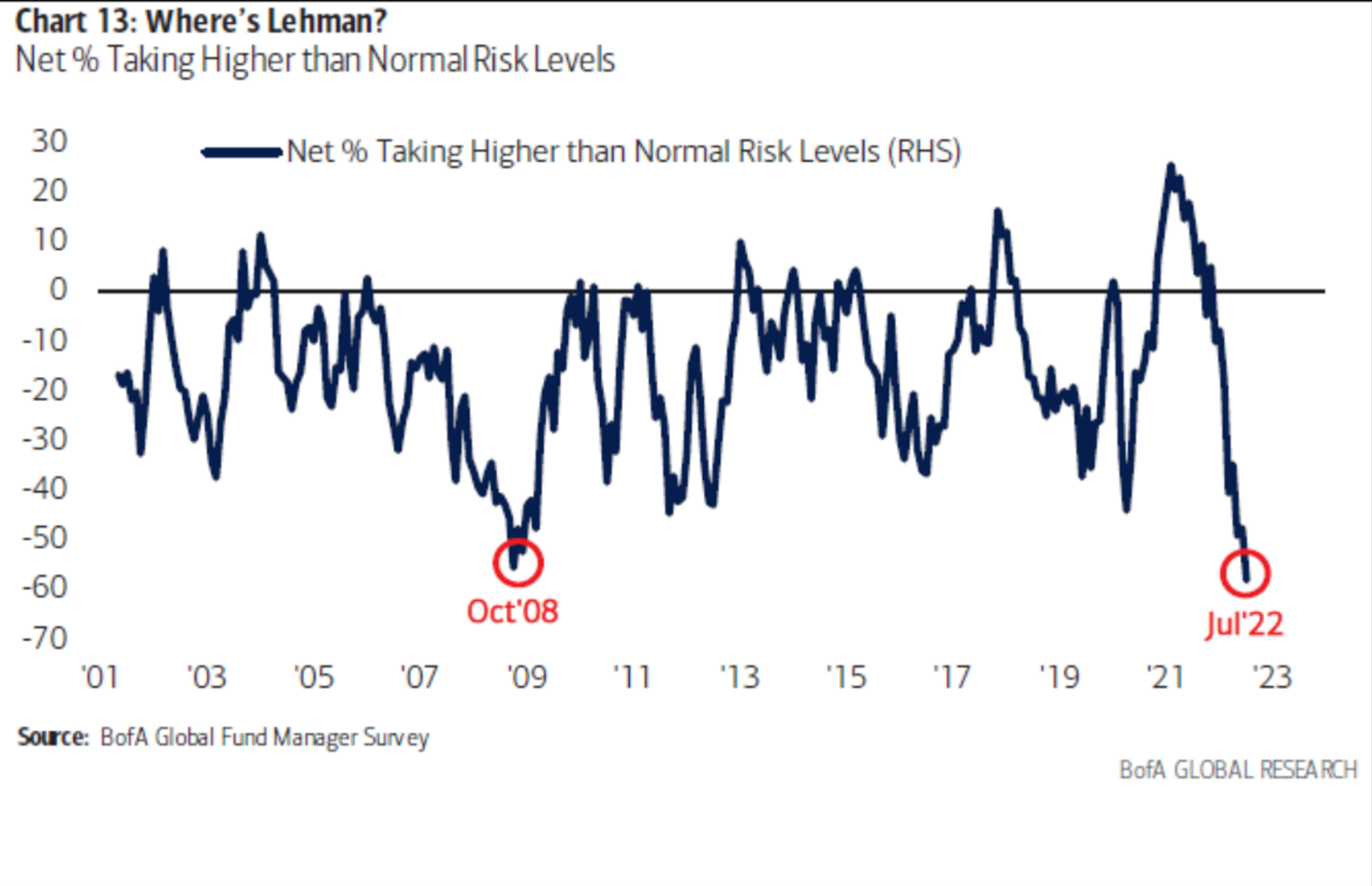 Meanwhile, over in the bond market, yield spreads have collapsed over the past few weeks. And they’ve done so in a way they only do when selloffs turn into rallies.

There are bullish signals flashing everywhere. This bear market appears to be coming to an end. Next up? A new bull market – and lots of 10X investment opportunities.

The Final Word on Bear Markets

About once every 10 years, a bear market emerges. Stocks get crushed. Investors get spooked. Everyone runs for the hills. And they wait for things to get better.

But perspective is everything.

We like bear markets – because this is our perspective:

Bear markets allow us to buy amazing companies with huge potential at compelling discounts. We get excited. We run toward stocks. And we score 10X returns over the following year as the markets rebound.

Fortunes are made in bear markets – but only by those who recognize and capitalize on the fortune-making potential.

Are you one of those people?

*Learn how to turn this bear market into a fortune-making opportunity.

Your Last Resting Place Might Be a Coffin Fabricated from Mushrooms

A No-Nonsense Assisted Living Checklist for Seniors and Caretakers