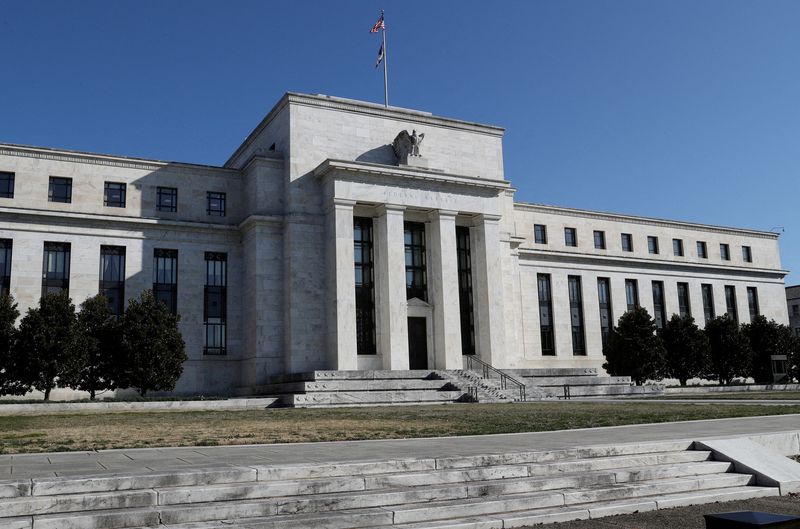 (Reuters) – Michael Barr was sworn in on Tuesday as the Federal Reserve’s new vice chair of supervision, the Fed said in a statement, filling the seven-member Fed Board of Governors last open seat a week before U.S central bankers next meet to set interest rates for a nation dealing with 40-year-high inflation.

It’s the first time the Fed will have a full Board in nine years. As the central bank’s top Wall Street cop – a four-year posting that has been vacant since Trump appointee Randal Quarles left office last year – Barr will take the lead on the Fed’s regulatory agenda.

The former senior Treasury official’s long to-do-list includes potentially tightening up rules on banks to make them more resilient to financial stress or climate change, though he is expected to tread carefully as Republican lawmakers may balk at stricter oversight, even as Democrats may push for it.

Next week policymakers are expected to increase short-term borrowing costs by 0.75 percentage point for a second straight meeting, bringing the target rate to a range of 2.25%-2.5% on its way to what is expected to be 3.5%-3.75% by year end.